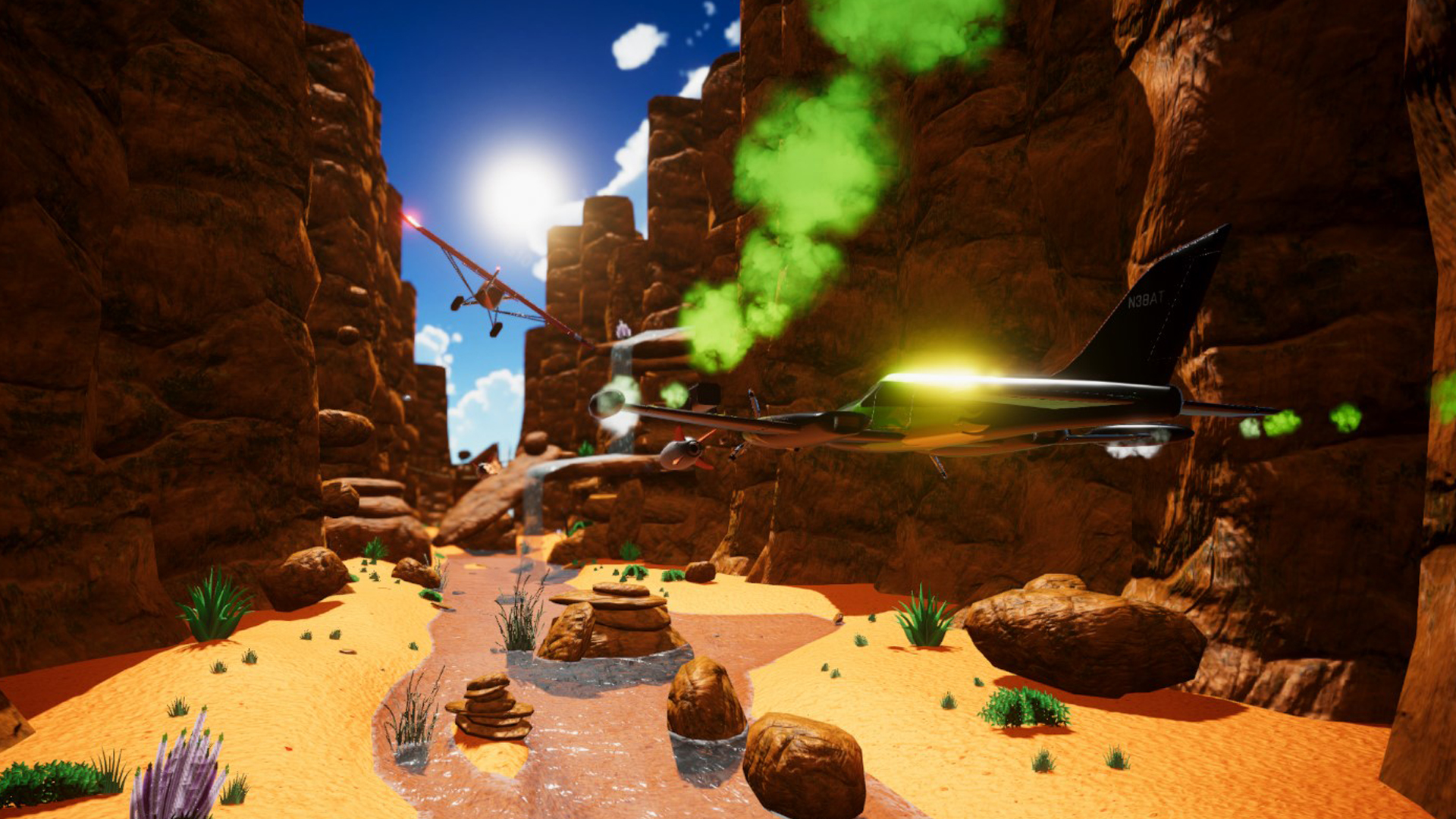 So the past months have been packed with tasks to get the multiplayer up and running!

One of the biggest tasks however was the upgrading of the overall game structure to be compatible and compliant with Android 11 & iOS 14. Apart from the new guidelines in advertising privacy and app tracking transparency, this also impacted other services such as leaderboards and score submissions.

A new system had to be implemented for the cloud saving structure which more or less had to be redone from scratch. This required a lot of attention in ensuring that users did not lose their progress.

A further challenge experienced, was the overall component updates. Before launching a completely new app version, this was the perfect time to update the Unity platform along with all the integrated components and packages to the newest version, which always brings some challenges with in terms of compatibility.

Apart from those aspects, time was invested in creating the multiplayer content. With the introduction of gadgets & weapongs, a new system had to be implemented in terms of customizablility and an upgrading system. A considerable amount of time was spent to create a balanced game experience in terms of handling as well as ammunition and power levels.

Having tested the implementations with other players, this iterative process helped optimizing the overall gaming experience. At the same time, this surfaced various bugs. Especially regarding player movements and environment behaviour, the current result became quite smooth and jittery movements could massively be reduced.

As for the current version, it feels like a solid starting ground for the introduction of a new game mode. After the initial release, some time will need to be invested for further optimization. However, there are already plans for new features and modes!

Make sure to follow the social media chanels for a big announcement next week! Very excited to share the outcome and look forward to hearing your input and suggestions!

In the meantime, make sure to download the single player version of "Danger Darrel" on the App Store and Google Play. If you enjoy the game, please make sure to drop a review and rating. Thank you very much in advance!