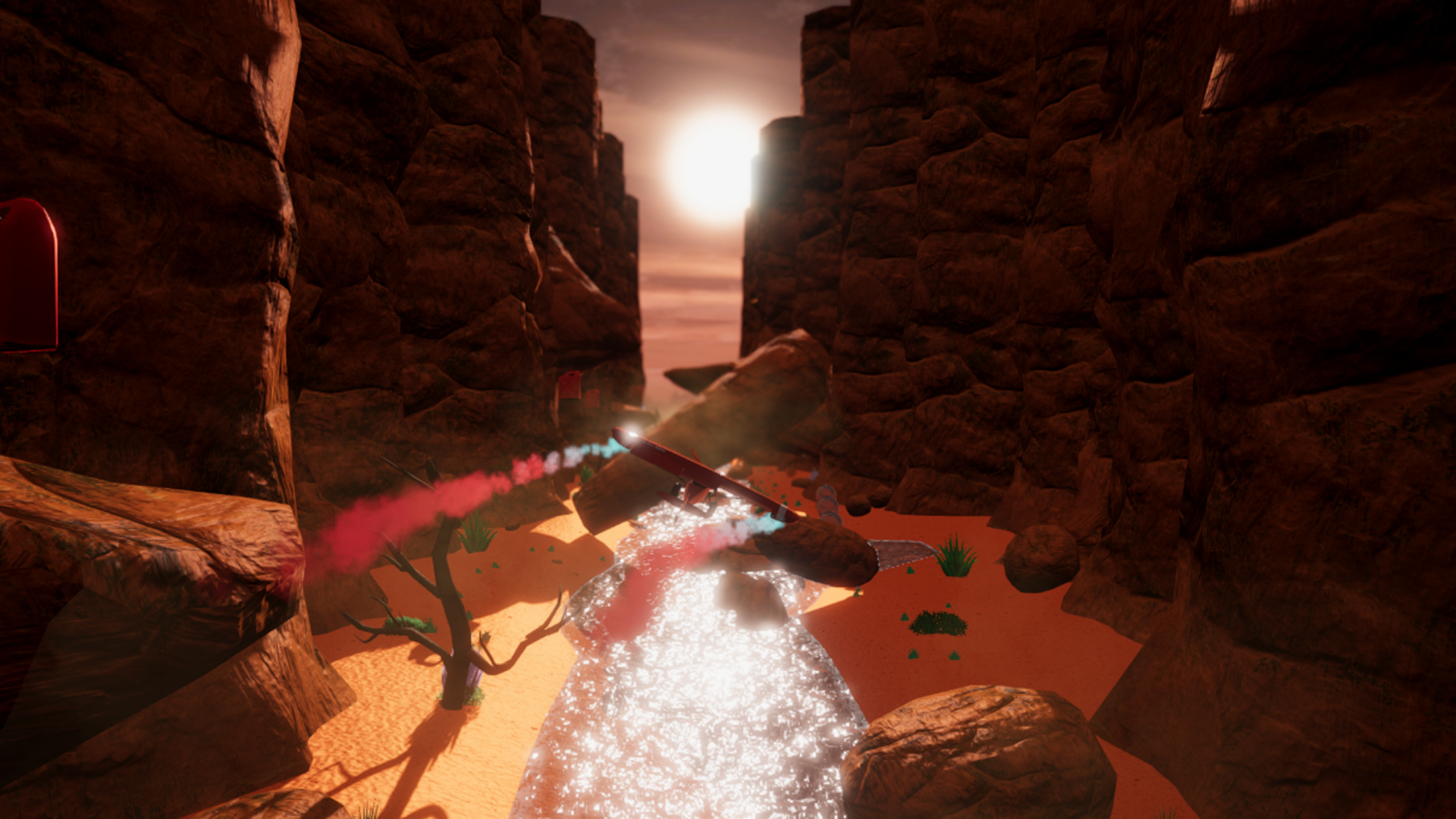 There has been quite some time since the last post but a lot of things have happened and the game is progressing.

The Beta Testing Phase turned out to be great! Thank you again to all the Beta testers out there that took the time to play the game and provided their great feedback.

As of now, the game is being prepared for a public open beta. Along various fixes, a new plane is being added.

"Danger Darrel" is getting his first Jet Engine airplane!

With the Jet Engine airplane is place, the beta will be released to public. 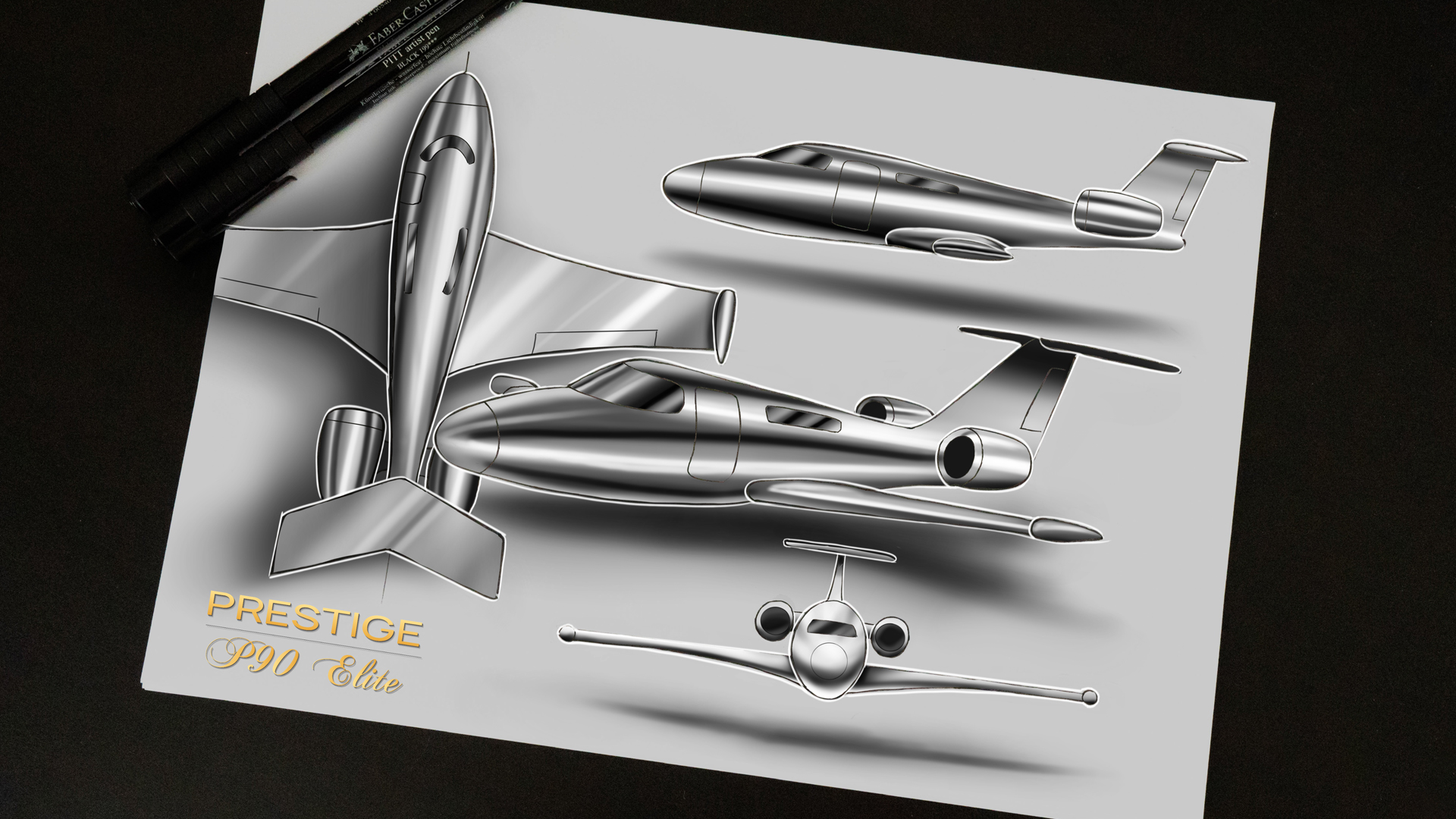 NEXT STEPS: Once the public beta is live, the main focus will be to finally focus more on the actual content. Time will be dedicated to produce more skins, gadgets and especially a wider range and more diverse maps. To be prepared for a launch in this Autumn.

If you still have any thoughts or ideas, feel free to get in touch and drop a message!