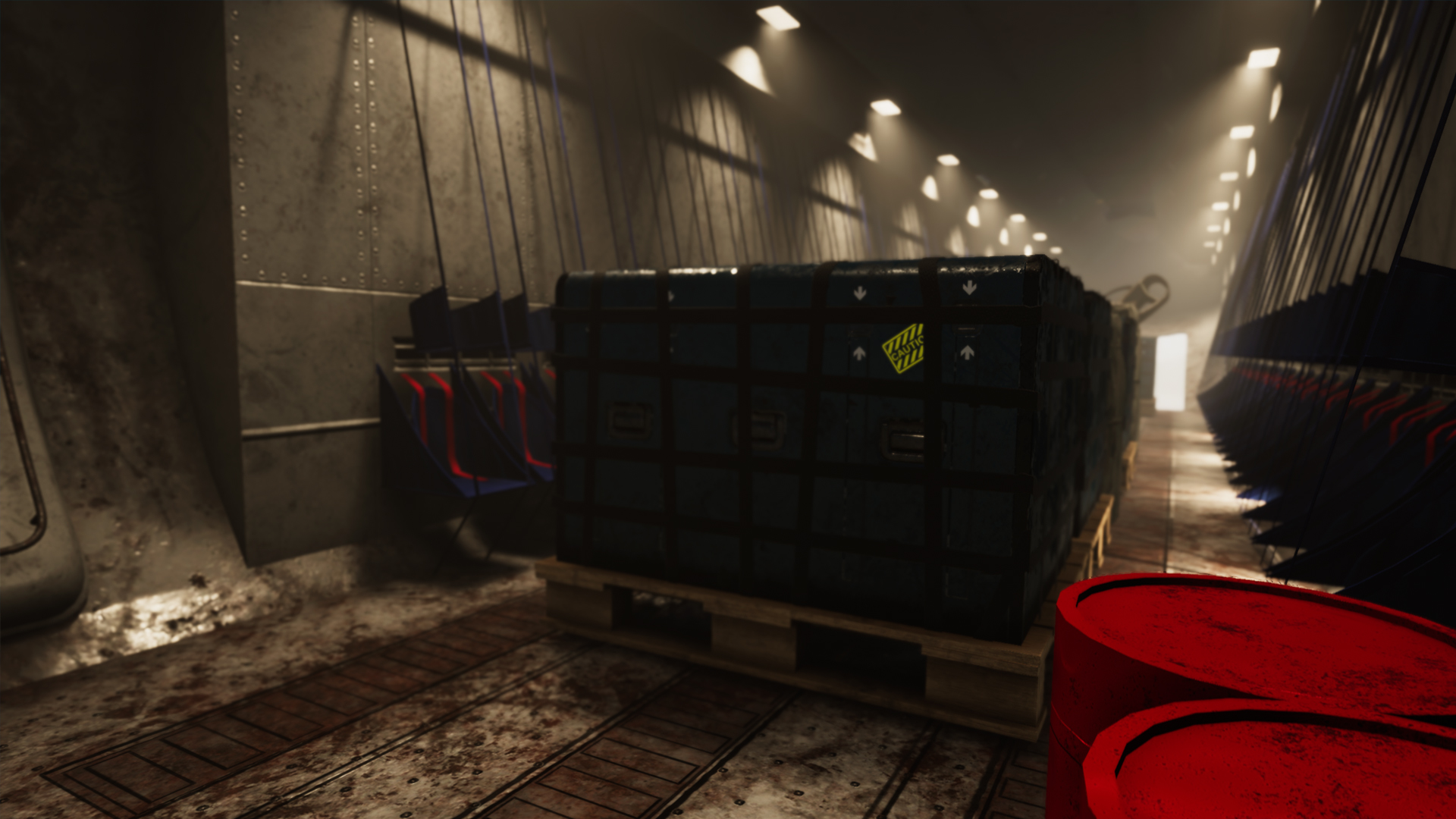 "Sonorous" is coming along nicely even though there is still a lot to do. The past month I have primarily been optimizing the overall game performance and to ensure smooth gameplay.

This meant tweaking some of the quality settings, implementing a better culling system and working on merging static game objects as well as editing some of the models LOD groups. Overall I managed to get a significant performance increase and am able to play at somewhat stable 60fps at a QHD resolution (30-40fps at native 4k).

Furthermore I took notes on all the great feedback some of my posts received via social media and tried to implement the majority of suggestions such as making the transitions between surface and underwater smoother, or changing the submarine controls to automatically tilt when cornering.

What's Next: My current goal is to get the game to a state of having a solid first 30 minutes of gameplay in order to make a trailer and show to people. Therefore I am currently working on the introduction scene before the protagonist gets stranded.

I am currently in the process of modelling a cargo plane. Here the player will be introduced to the plot of the game and become familiarized with the controls. I didn't want a long introduction video, but rather want the player to directly jump into gameplay.

Along with the modelling of the airplane interior as well as exterior, I am working on multiple other assets to fill the cargo plane and create an immersive environment. The next weeks will then be to create animations for the character interacting with the environment. Since I want to reveal some of these elements in a later time, I will not be able to post in a regular basis in the coming weeks.

I would be very grateful to hear your thoughts, input and suggestions throughout development. Make sure to join the HOONAYA Discord Channel. I am looking forward to see you there!