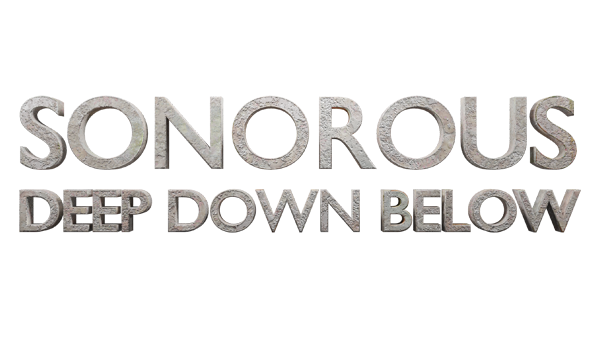 “Sonorous – Deep Down Below” is set in the near future of 2044, where our planet has been overwhelmed by the X-2HX virus, eradicating human life on inhabited soil.

The mere survivors fled to sea in a constant battle for resources to survive.

One of them being Matthew Cole, a lead bio-engineer who has been working on "Sonorous" with leading scientist around the globe onboard the "Fortune", a floating military research facility.

Sonorous is the low frequency cure to eradicate the virus from the soil. The only problem – The "Fortune" got shipwrecked in a storm and has capsized in the deep sea, with humanities only hope onboard.

Matthew survived. His mission. Survive and find a way to retrieve Sonorous.

• You are humanities last hope for return to land

• Your Mission: Find and activate Sonorous. Whatever it takes!

• Build your base and craft tools to aid your survival

"Will the game feature multiplayer?

As of now, Sonorous will developed as a single player game. Multiplayer is a feature which may be included at a later stage in development though.

"On which platforms will Sonorous be available?"

Sonorous is currently developed for PC. Console porting is desired though.

Yes, there will be no loading screens whilst exploring and discovering the world.

"Where can I get more info?"

The game is still in very early development. You can stay updated by following on Twitter or joining the Discord channel. I will also update the Blog section on this website